Creating applications of every size from the beginning to the end.

I support a project in every status and like to get a good overview of it technically as well as from marketing perspective to reach all goals.
I use Javascript (Angular, React), CSS, Java (Spring), PHP (Symfony, Joomla, Wordpress) and have a good knowledge of CI/CD or in general docker/servers.
Code quality and coding standards are important to me and I'd like to do/have code reviews, have a good code test coverage and automatic checks of commits (linting, testing, building).
I like to work agile, support team exchanges in a project and like to share my knowlegde. 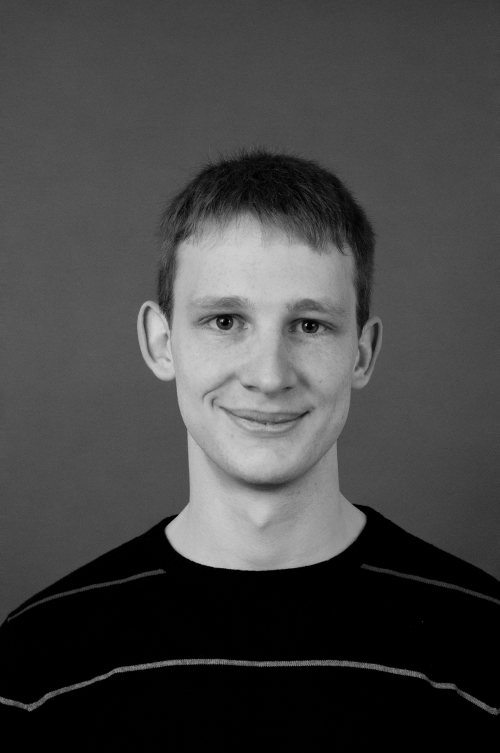